The law surrounding drinking and driving offences is extremely technical, complex and ever-changing. These offences are taken extremely seriously by the Crown and the penalties are severe, even for someone who has never had a prior offence. What this means is that most people, even a lawyer not practicing solely in the area of drinking and driving, will most likely assume that there is no way to beat this type of charge. Because the law is so complex, even if someone provides breath samples over the legal limit, refuses to give a sample, or is found to be driving while impaired, they still may be able avoid a conviction and a criminal record.

Each case is unique and the best way to gain perspective on possible defences for your case is to schedule a FREE consultation with DUI Defense Lawyer Michael Engel.

WHAT IS CONSIDERED A DUI IN CANADA?

In Canada, there is no such thing as a “DUI” or “DWI”. These are American terms commonly used to describe drinking and driving offences. In Canada, there are three different drinking and driving charges you can face: IMPAIRED DRIVING, OVER 80, and/or REFUSE. It is important to understand the difference between the three, as they are each alleging something different, require something different to be proven by the Crown, and are defended in different ways.

If you are convicted of or plead guilty to ANY of these charges, you will automatically get a criminal record, lose your license, be fined a minimum of $1,000, and be prohibited from driving for a period of time. There may also be further consequences, including jail, depending on the circumstances of your case and your criminal and driving record.

Michael Engel has been practicing since 1981 and has nearly 40 years of experience. He practices solely in the area of drinking and driving cases. He began his career as a Crown Attorney, which gives him a unique perspective as a defence counsel. Michael has a very high success rate, having defended hundreds of drinking and driving cases and obtained either an acquittal at trial or having had charges withdrawn by the Crown.

If there is a way to win your case, he will find that way; and if not, he also prides himself on his honesty in telling people when their case is not in their favour, so as to not waste their money and time. Michael offers flexibility in payment options, offers weekend appointments, and can be reached immediately by phone or email.

People often retain Michael when they have no choice but to win their case. If this is you, contact Michael immediately.

Have you been charged with drinking and driving? Get the legal help you need from a law firm dedicated to defending DUI offences. Michael Engel is one of the most experienced criminal lawyers in Ontario, and works tirelessly to help clients beat DUIs. At Engel DUI Lawyers, every client is innocent until proven guilty. We take the time to thoroughly investigate each individual case.

BEING CHARGED WITH A DUI IN CANADA

In actuality, the terms “DUI” and “DWI” are strictly American. In Canada, individuals can face three charges as a result of impaired driving: impaired driving, over 80, and refuse. Here is a brief description of each:

You failed a roadside breath sample then provided two more breath samples at a police station (or R.I.D.E. truck) and the results showed that your blood-alcohol concentration (BAC) in your body was more than the legal limit of 80 mg per 100 ml of blood. This charge is NOT alleging you were “drunk”, just over the legal limit.

A demand was given for you to provide a breath sample either at the roadside or at the police station and you “refused” to provide that sample(s).

You were found sitting or “occupying” the drivers seat of a motor vehicle while being either “impaired” or having “over 80” mg of alcohol in 100 ml of blood. This would include simply “sleeping it off” or keeping warm while in the drivers seat. 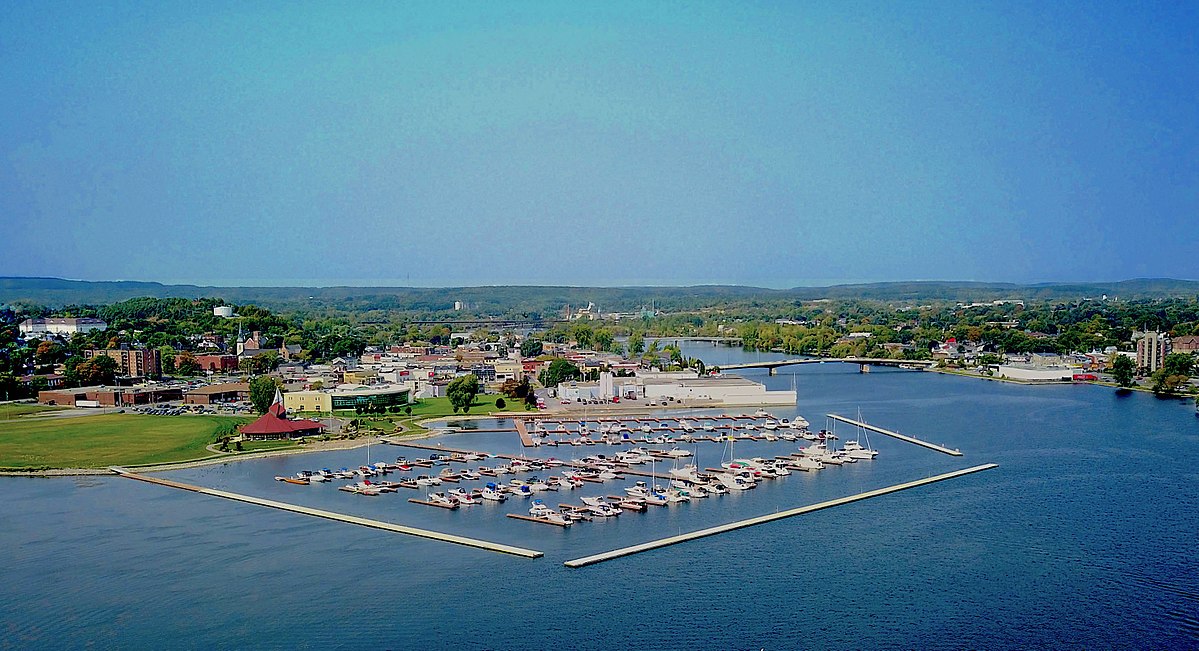 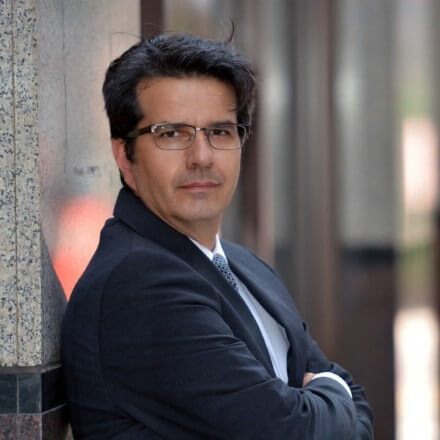